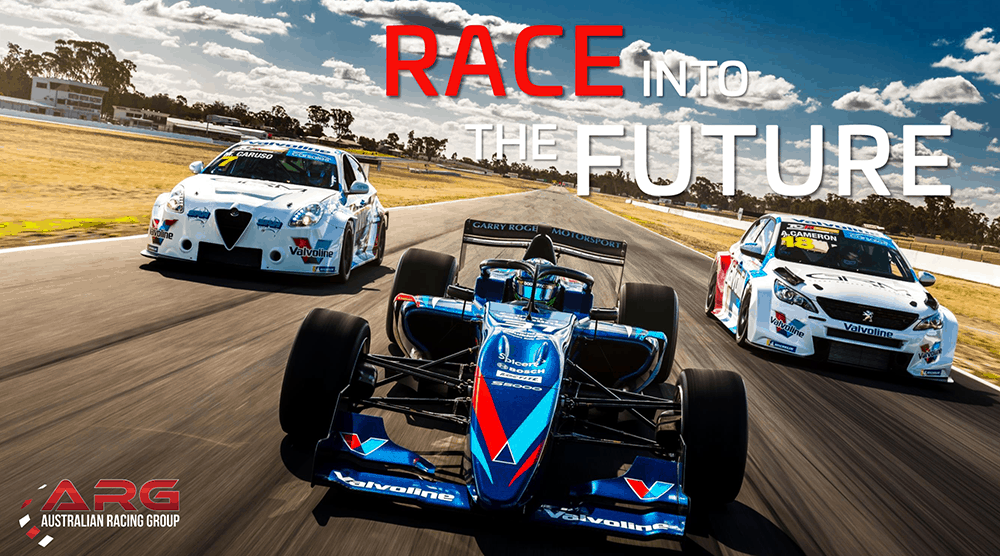 Ahead of its return to racing in mid-August, the Australian Racing Group has released an official guide to its racing categories for potential competitors.

Titled Race into the Future, the industry document details the cost-effectiveness and benefits of competing in ARG’s categories, including TCR Australia, S5000, Trans Am, V8 Touring Cars and Touring Car Masters.

The document emphasises ARG’s ongoing commitment to its racing categories, and the viability of each category in an economy affected by the COVID-19 pandemic.

Benefits of competing in ARG’s categories include headline status at events, a unique free-to-air broadcast package with the Seven Network, connectivity to international categories (TCR, Trans Am) and S5000 racing for the prestigious Australian Drivers’ Championship and Gold Star award from 2020.

Racing on the iconic Mount Panorama circuit is also an integral feature of ARG’s categories, with two of the circuit’s four annual race events – the Bathurst International and Bathurst 6 Hour – being owned and promoted by ARG in a joint venture with the Bathurst Regional Council.

ARG’s official return to racing will kick off at Sydney Motorsport Park on August 14-16.

“We are excited to have dates and a premium line-up of circuits confirmed for our return to racing,” said Braid.

“Between the first live event telecasts of our categories on the Seven Network, the return of the Motorsport Australia Gold Star with S5000 and our inaugural Bathurst International and Tasmanian events, there is plenty to look forward to this season.

“The motorsport industry is generally aware that our categories offer excellent value and affordability, but we wanted to really consolidate that message across each of our categories with the support of key facts and figures, which is why we have produced the Race into the Future document.

“There are plenty of opportunities to race affordably and on a highly visible, national platform with ARG. That includes customer racing models for teams and drivers, or privateer efforts owning and running your race car – a path many young drivers and their families have taken in our categories.”