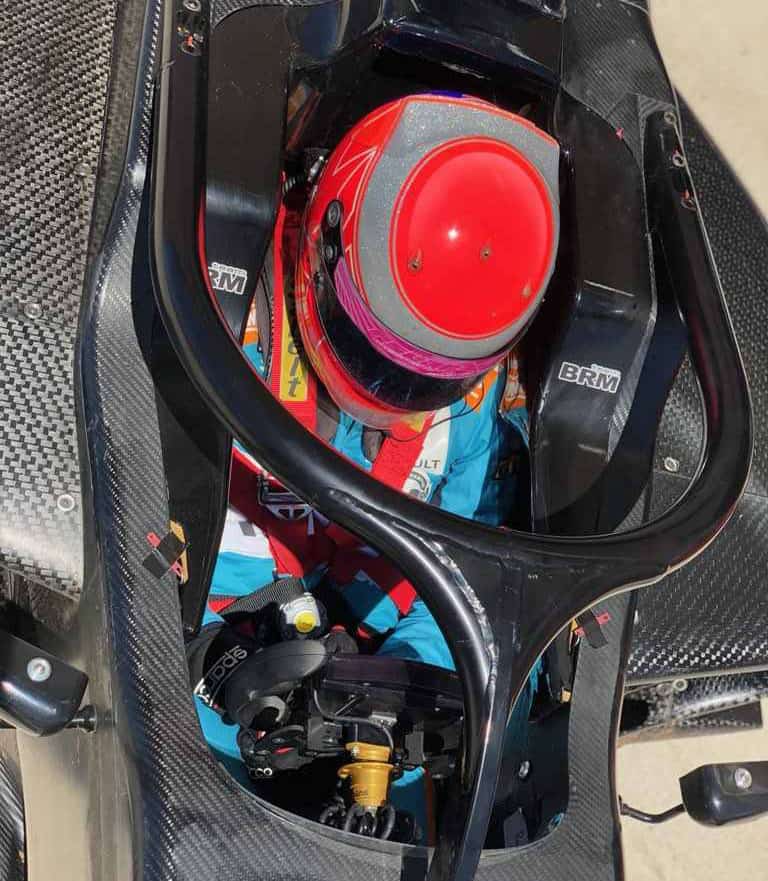 The pair ran a number of faultless sessions, clocking times under the 3 minute mark, and we’re able to get around seven laps in per session around Australia’s longest circuit racing track.

For Hill, it was his first chance to drive an S5000 car, while for Smith, it was his second drive, following his maiden test at Winton earlier this year.

While neither Hill or Smith are completely locked in to compete in the 2021 S5000 Australian Drivers’ Championship, kicking off at Symmons Plains Raceway in January, Hill was suitably impressed with his maiden test session.

“First up, it was great to be back in a race car,” said Hill.

“It was a great day thanks to BRM. The S5000 proved quite a challenge – nothing that can’t be handled with some more miles – but they’ve certainly come up with a great technical package.”

Smith says that the challenge of the long layout added to the experience.

“It took the first two sessions to work out where I was going, but once I got my head around it, it was a really great day,” said Smith.

“The thing I liked is that the circuit had a bit of everything. Towards the backend, there were bits that are like Winton. Really tight and twisty in some places which isn’t ideal for S5000, but pretty cool all the same.

“After my Winton test, it was the first track that I could let the power go and get the full experience. They are really awesome cars.”

The opening round of the S5000 Australian Drivers’ Championship will be held at Symmons Plains Raceway on January 24-26.

CLICK HERE for details on how to secure your tickets to the historic event.